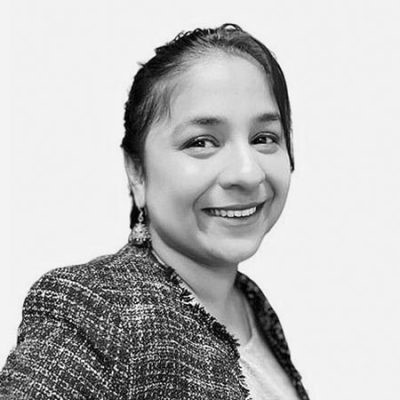 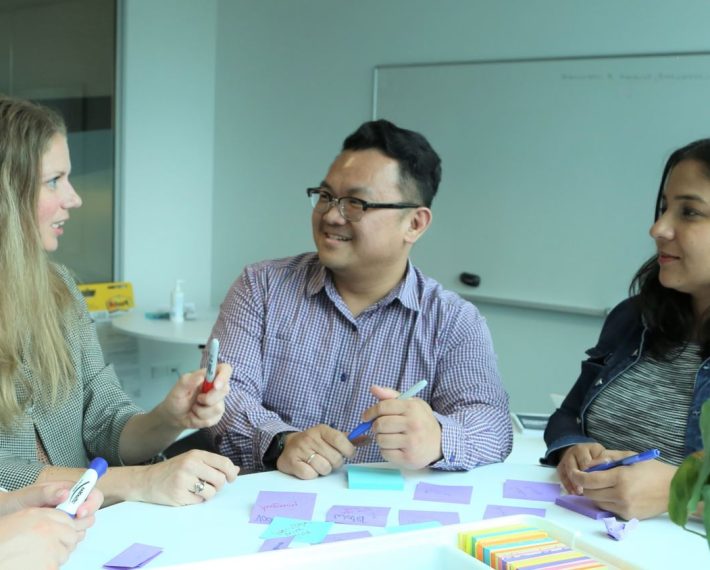 In one of those curious, unexpected outcomes from legislation written and promulgated long ago, the Holidays Act 2003 is haunting businesses across New Zealand. While introduced nearly two decades ago, the ambiguous legislation created a lingering problem with how holiday and other leave entitlements are interpreted and calculated, with the effect that your business might owe hundreds of thousands of dollars in leave pay to current or former employees. In the case of one large-sized organisation with which Assurity Consulting recently worked, we found there were 3500 people affected, with an eventual payout to those individuals of several million dollars. If your business is unsure of if leave entitlements were appropriately calculated and staff members past and present appropriately compensated in line with the law, acting now will remove doubt while eliminating potential financial and reputational consequences.

Simple things like definitions can have unfortunate consequences. Among the issues causing ambiguity with the Holidays Act 2003 was New Zealand’s unusual definition of leave allocations in weeks, not days (an arrangement in only one other country in the world – Belgium). But what constitutes a working week differs from one company to the next and from one employee type to another. Those on 40 hours a week will receive a different leave allocation to those working a 30-hour week. Contractors on various arrangements – from the (now discontinued) zero hour, to guaranteed minimum hour, and fixed hour contracts, to casual and temporary workers, all have different leave entitlements. Calculations for other entitlements, including bonuses and sick leave, are also affected.

With HR and payroll systems routinely set up incorrectly, these allocations aren’t accurately calculated. Over the years, as employees come and go, the liability to the employer – and the obligation to the employees – has steadily grown as the clock ticked.

What the Government is doing

In conducting a review of the Holidays Act the Government established a Taskforce that included employers, workers, and government representatives. The resulting 22 recommendations agreed to by the union and business representatives revise the system for determining, calculating, and paying employees’ statutory leave entitlements. The recommendations include changes to entitlements going forward while improving transparency, so employees clearly know what leave they get and employers clearly know what they owe. You can read more about the Taskforce and its recommendations here. Changes flowing from the recommendations are making their way through Parliament, with promulgation into law expected in 2023.

That’s a relatively easily answered question. Unless your payroll systems were set up correctly back in 2003 – and given the ambiguity, there is every indication they were not – the issue affects every employer. For medium and larger organisations, unraveling the issue and resolving obligations is more complex owing to scale – as mentioned, the medium-sized organisation Assurity has worked with found 3500 affected individuals, with remediation payments running into seven figures.

There are several factors at play with this issue. The first is an understanding of the previous and the emerging legal frameworks determining leave allocations. Next, an understanding of various employment types and contracts and the associated workflows for the allocation of remuneration and other entitlements help identify who may be owed, and from that, the amounts owed are calculated. This depends on unraveling decades of old data and unpicking often poorly defined processes.

As part of our Business Optimisation services, Assurity Consulting has developed workshops, templates, and automation tools and applies accumulated knowledge that accelerates the process for our clients. Using our proven Assurity Consulting Engagement Framework, quality is assured from the start with a clearly defined scope and agreed on outcomes. And as we unpick the Gordian knot of holiday leave entitlements, we work with you on the design of improved processes that prepare your organisation for easier leave management for new and existing employees in the future.

It’s worth front-footing the Holidays Act 2003 debacle because you don’t want push to come to shove (which it eventually will). Working with Assurity means taking the problem in hand with a defined engagement and a defined delivery (many organisations, while aware of the problem, simply don’t have the time or resources to address it). Though the deficiencies of the Act aren’t the fault of you, the employer, it has nevertheless left your people out of pocket.

In other words, remediation without delay is the right thing to do. 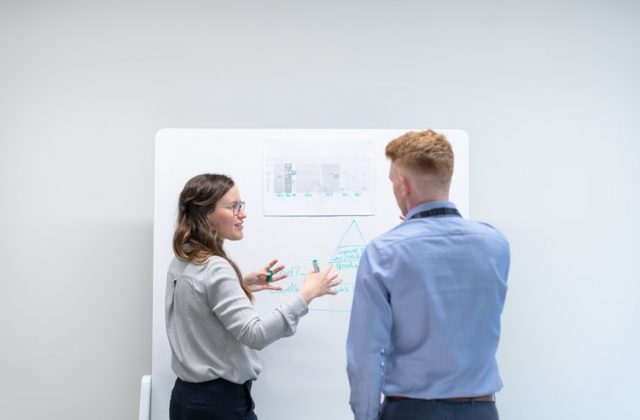 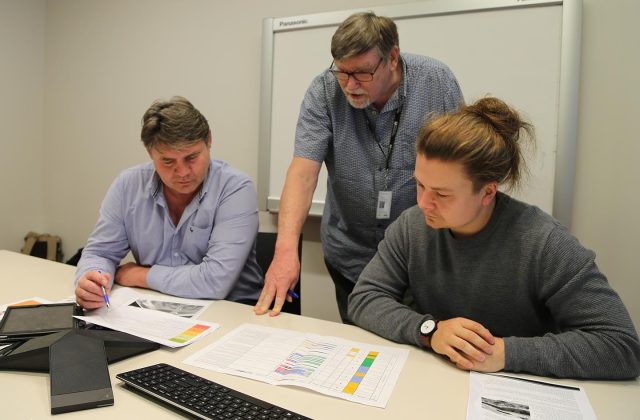 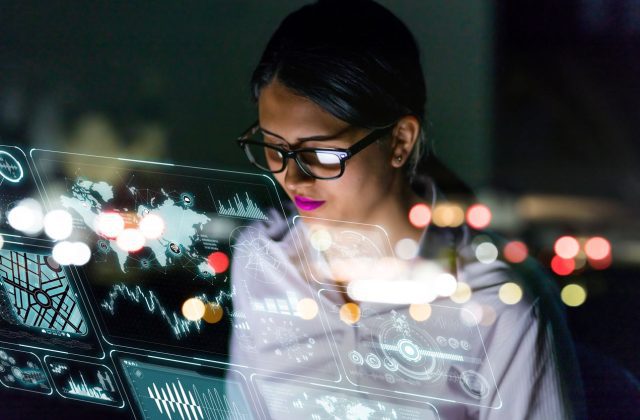